Ritual: Crown of Horns - a fast-paced shooter that takes place in an alternate Wild West is now available on the Nintendo Switch™!
Ritual: Crown of Horns lets you play as Daniel Goodchild, an ex-bounty hunter who gets resurrected by a mysterious Witch – in exchange for the opportunity of revenge, he becomes her bodyguard as she fights an abhorrent cult using a series of rituals conducted all over the United States. Gear up thanks to the souls of your fallen enemies, use powerful dashes as well as power-ups, and protect barricades that halt the enemy advance. Try to come out of all of this alive… well, half-alive, since you’re technically undead now.

Ready to fight grim monsters? Then buy the game on Nintendo Switch (https://www.nintendo.co.uk/Games/Nintendo-Switch-download-software/Ritual-Crown-of-Horns-1673856.html).
Good news for all the PC users here, as Ritual: Crown of Horns is also available on Steam (https://store.steampowered.com/app/1059150/Ritual_Crown_of_Horns).

The game is available 20% cheaper than its regular price on both platforms. It's a limited-time offer.

Ritual: Crown of Horns is a slaughterhouse – a fast-paced action game set in an alternate Wild West, a demonic version of a hellish frontier. This arcade-inspired title tells the tale of an unlikely duo: a bounty hunter who comes back from beyond the grave, yearning to exact revenge on his killers, and a witch who aids him with a series of powerful rituals to further her agenda.


Push back hordes of enemies while the witch performs her ritual. Take advantage of your entire arsenal, mindfully swapping between weapons and spells. Unlock new tools and powerful items to improve your character. Travel throughout the Weird West, picking missions and planning future unlocks to finally exact your revenge!

Ritual: Crown of Horns is a skill-based game where split-second decisions and thinking on the fly are more effective than button mashing and mindlessly throwing yourself at enemies. 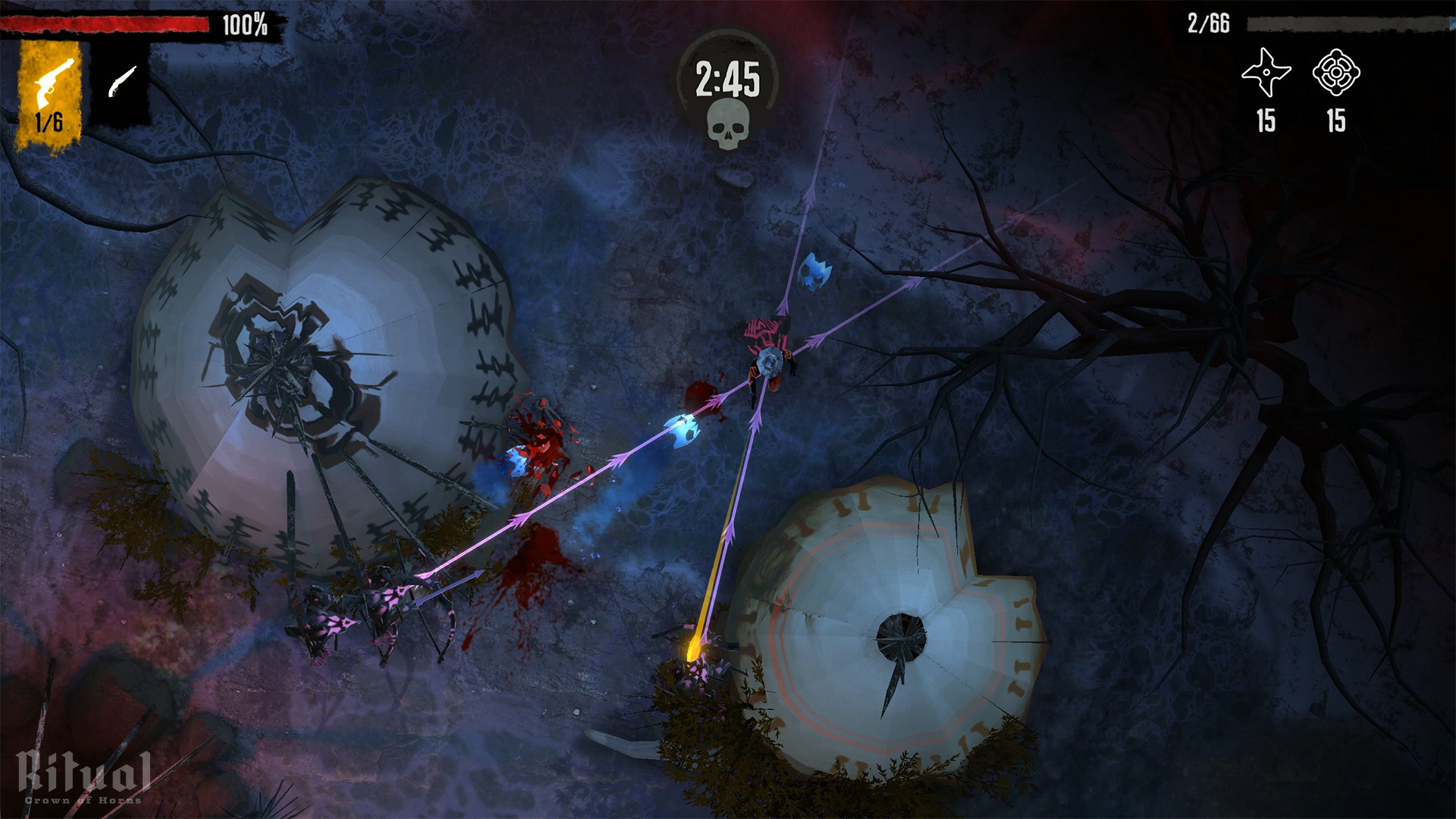 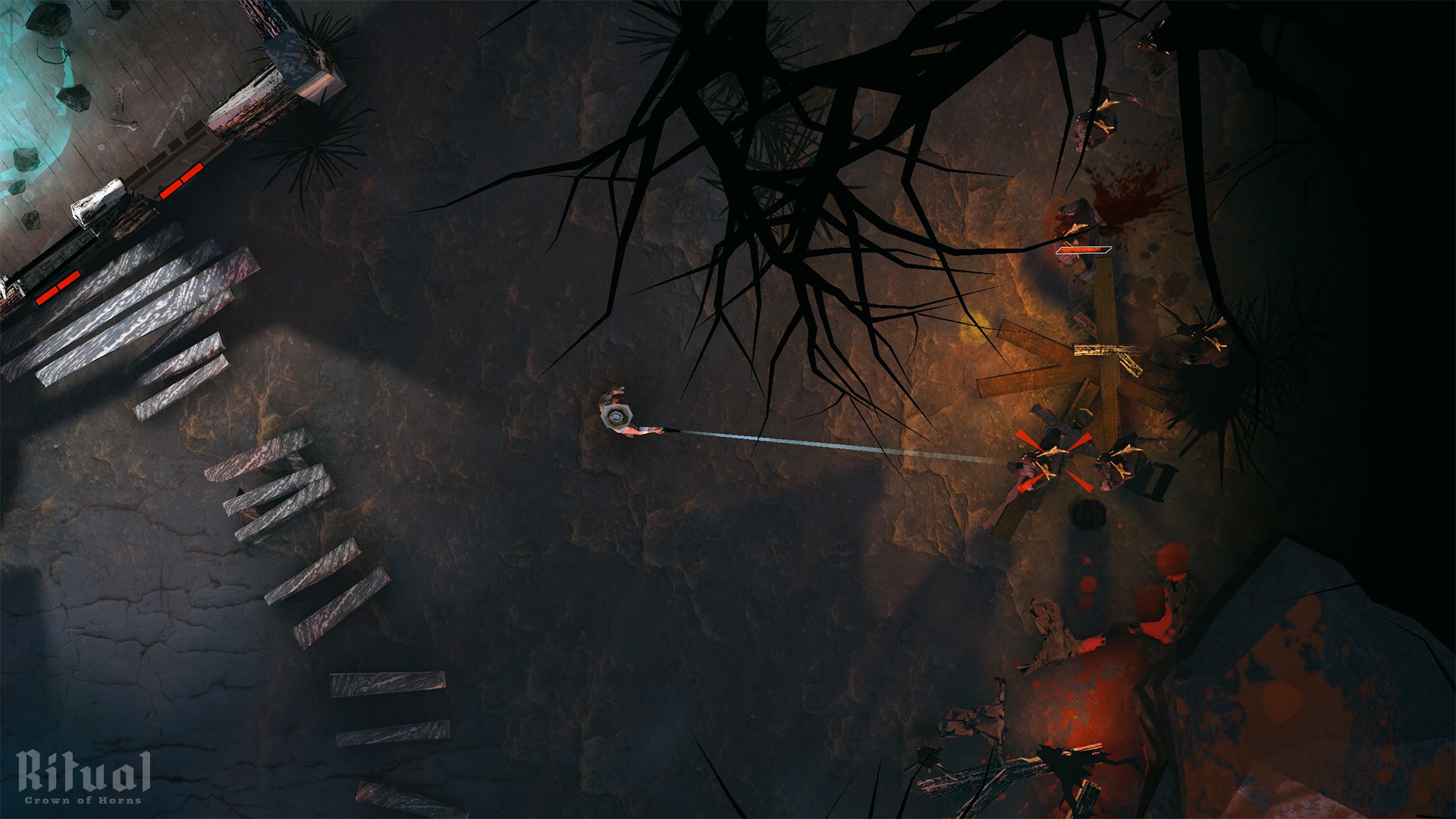 Ritual: Crown of Horns is now available on the Nintendo Switch (https://www.nintendo.co.uk/Games/Nintendo-Switch-download-software/Ritual-Crown-of-Horns-1673856.html), as well as on Steam (https://store.steampowered.com/app/1059150/Ritual_Crown_of_Horns). There’s also a new patch coming on Nintendo Switch very soon, which will add the support for French, German, Italian, Spanish and Russian languages to the game.